Hands On With The Blu Studio X Plus And Studio G, Available Now Exclusively From Best Buy 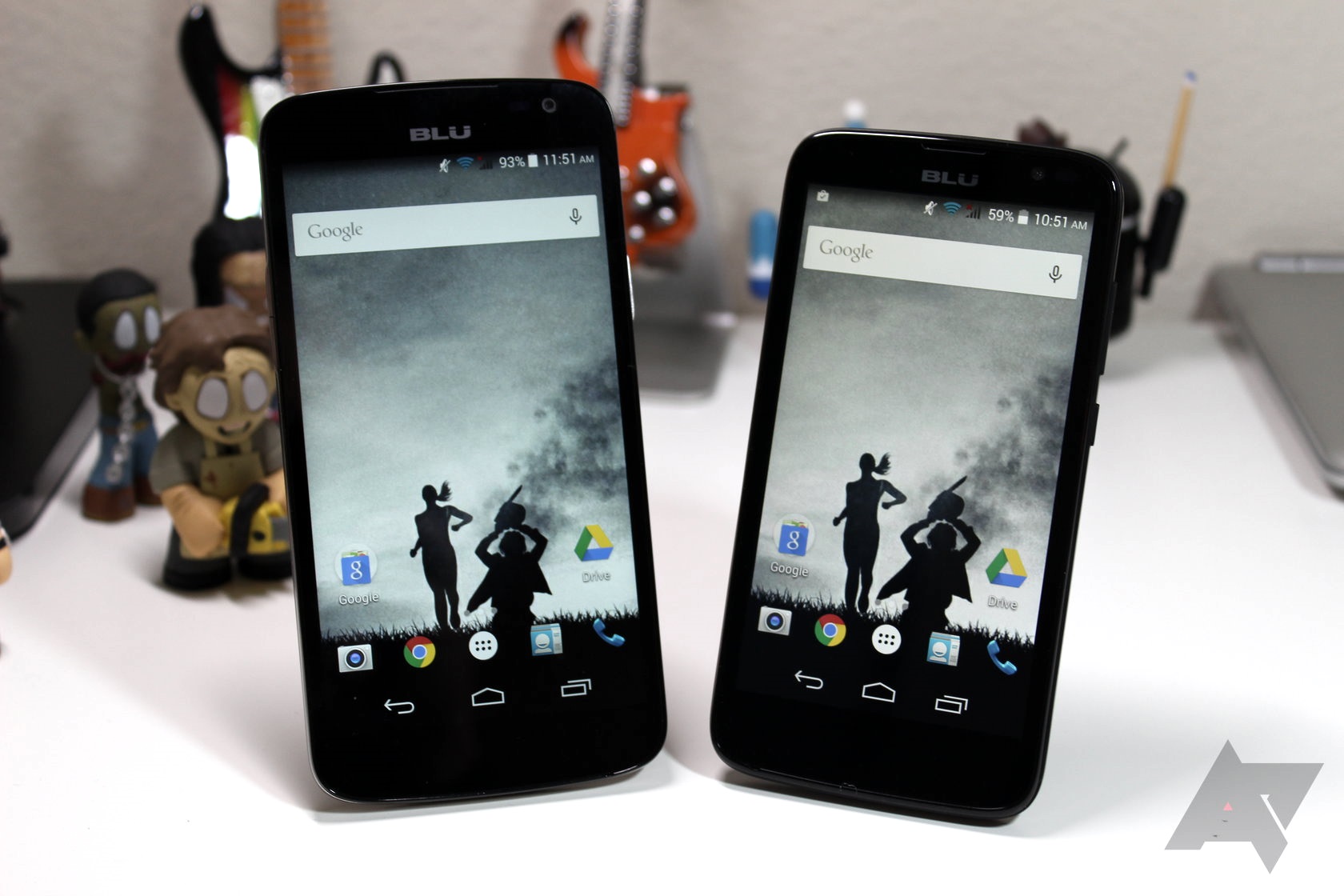 Back at CES in January, Blu announced a handful of upcoming devices that were all basically slated to hit shelves in the first quarter of 2015. We’ve already taken a look at two of those phones: the super sleek and thin Vivo Air, as well as the massive battery-packing Studio Energy. Today, I have the Studio X Plus (which is exactly like the Studio X, just larger) and the ultra-affordable Studio G, two more devices that were announced in that same lineup.

Hands On With The Blu Studio X Plus And Studio G, Available Now Exclusively From Best Buy was written by the awesome team at Android Police.

T-Mobile Netherlands may borrow strategy from its U.S. brother in turnaround attempt