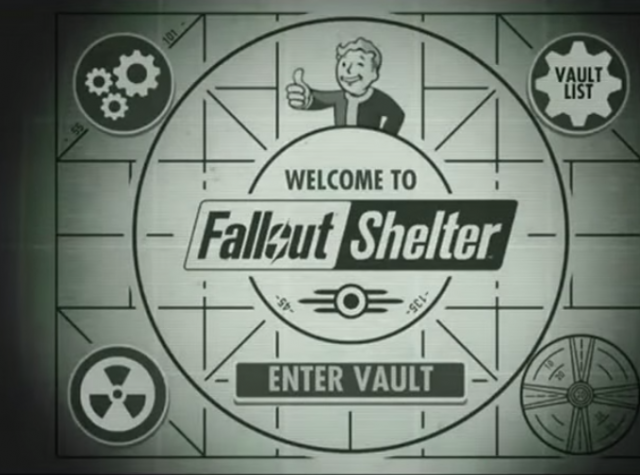 Bethesda yesterday announced a new game headed for mobile. It’s called Fallout Shelter, and it obviously takes after the popular post-apocalyptic RPG games the name is attached to.

The game won’t set you off on an epic quest of ultimate survival in the wastelands like Fallout 4 will later this year, but you do get to manage a covenant of folks holed up inside the vault. The vault, if you don’t know, is a wartime bunker that houses survivors of nuclear fallout. Residents of the vault are mostly forbidden to leave, and as such a vast majority will die there. 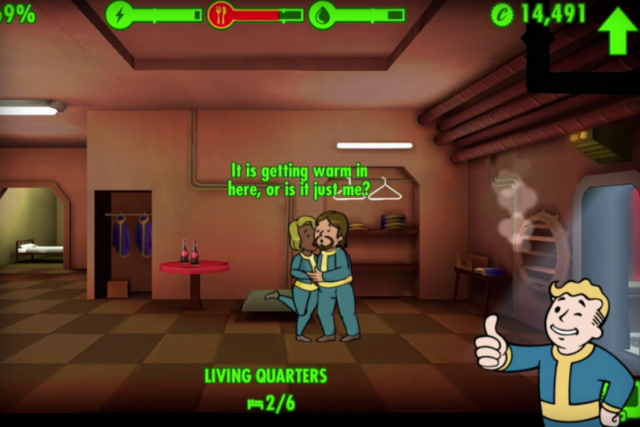 The inhabitants all tend to the vault in various jobs, and it’s your job to manage them and keep them happy. Residents can die, and they can also reproduce, so you’ll have an ever-changing scene of folks to take care of.

Unfortunately the game gets a timed exclusive on iOS so you won’t get to play it right away. That said, we’re assured it’ll be on its way to Android shortly so get excited! In the meantime be sure to check out a quick gameplay trailer up above.

Order two game titles, get one absolutely free at Focus on including pre-orders!