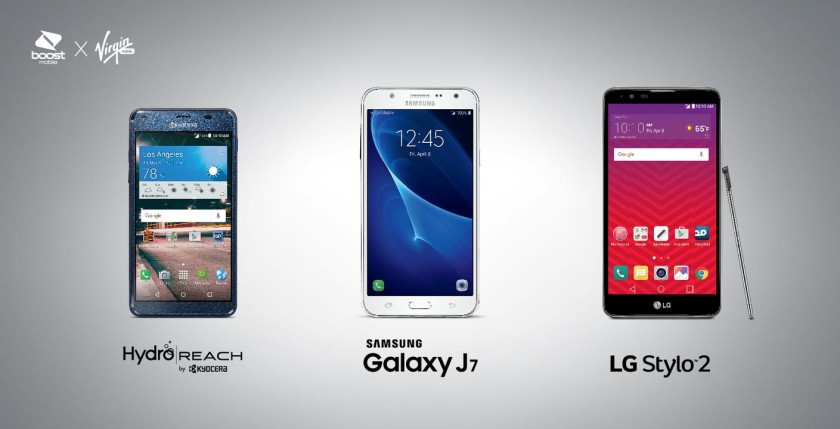 Customers using either Boost Mobile or Virgin Mobile are in luck, as today – April 15th – marks the release of several different LTE smartphones, all under $ 230. Hailing from Korea, Samsung has brought forth the Samsung Galaxy J7, and LG is offering the LG Stylus 2. Hailing from Japan, Kyocera is offering the Kyocera Hydro REACH. Now let’s take a moment to examine each. 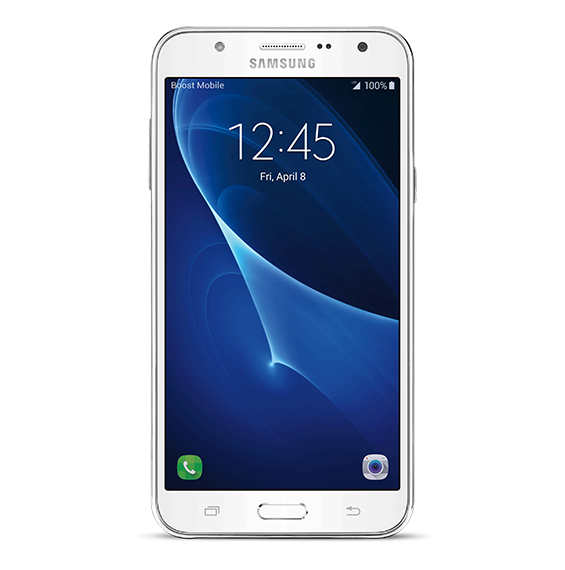 The Galaxy J7 packs a 5.5-inch 720p Super AMOLED display, a Snapdragon 615 SoC, 2GB of RAM, 16GB of on-board storage, a 13-megapixel rear camera, and a 5-megapixel front-facing camera (complete with LED flash). It ships a removable 3000mAh battery and Android 6.0 Marshmallow already pre-installed. Boost Mobile is selling the phone as of today for $ 299.99 off contract pricing and has listed the device as both domestic and Mexico roaming available. Customers with Virgin Mobile will not have it in stock until April 29th.

It should be noted, however, that this is not the Galaxy J7 2016 model that have been mentioned in recent months, but the original 2015 model. 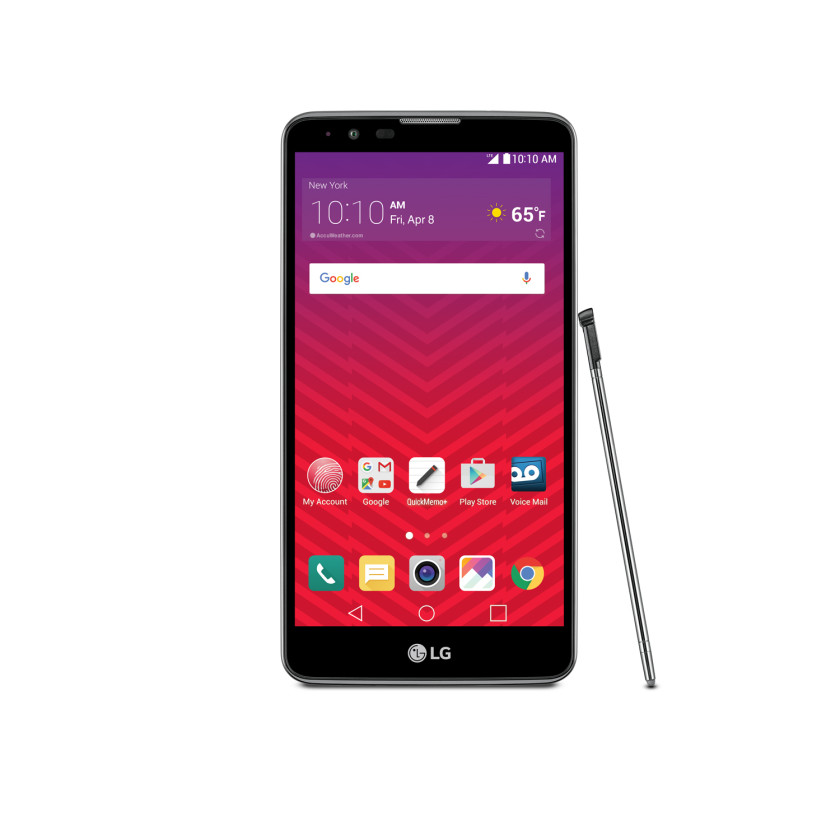 The LG Stylo 2 was released in Korea this past March as the LG Stylus 2 and packs a 5.7-inch 720p LCD display, a Quad-Core Qualcomm Snapdragon 410 SoC, 2GB of RAM, 16GB of on-board storage, a 13-megapixel rear camera, a 5-mega pixel front camera, and supports microSD. It ships with a 3000mAh battery and Android 6.0 Marshmallow, and includes a stylus that gives the product its namesake. Boost Mobile is selling it for $ 179.99 today, and Virgin Mobile will begin to sell it from next month, on May 9th. 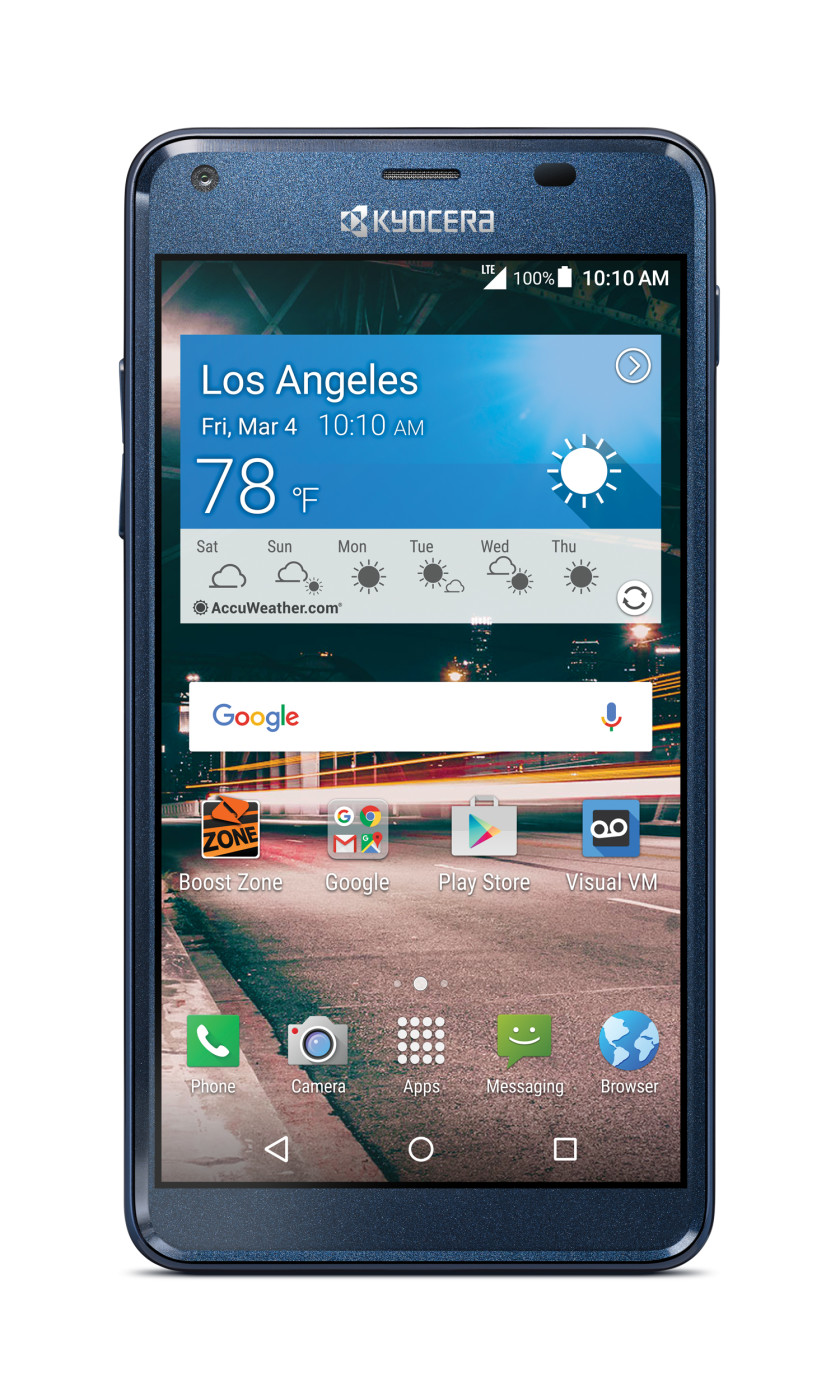 Rounding out today’s offerings, the Kyocera Hydro REACH is the latest in the Japanese OEM’s Hyro series. It packs a 5-inch qHD display (540X960), a 1.1 GHz Snapdragon 210 SoC, 1GB of RAM, 8GB of on-board storage, a 5-megapixel rear camera and a 2-megapixel front camera. It ships with a 2160mAh battery and Android Lollipop 5.1. It’s also water-resistant with IPX5 and IP57 certification.

Both Boost Mobile and Virgin Mobile are selling the phone from today at $ 99.99.

Obviously Boost customers will have three different options to select from today, whereas those on Virgin need to wait a bit more unless they opt for the Kyocera product. It also goes without saying that all prices are not tax inclusive, so the final cost will be higher depending on State of purchase.

Any takers? Leave your comments below!

HTC gives away 7 One M9s etched with Robert Downey Jr.’s autograph (US only)