Welcome back to Android Apps Weekly! Here are the headlines from the last week:

For even more Android apps and games news, updates, and releases, check out this week’s newsletter by clicking here! You can find a bunch of info there that we didn’t have space for here. If you’d like to get the newsletter delivered straight to your digital door, fill out the form below and we’ll send it to you every week!

[Price: $ 4.99 each]
LEGO Harry Potter are two new Android games that tell the complete Harry Potter story. The first game focuses on the first four years of Harry Potter’s story while the second game focuses on years five through seven. They both play more or less the same way and they can both be classified as platform puzzle games. The first title seems to have a few more issues than the second title, so if you do buy these, make sure to test them out inside of the refund time. They’re both $ 4.99 with no in-app purchases.
Download LEGO Harry Potter Years 1-4 here!

[Price: Free]
Firefox Aurora is essentially the developer channel for Firefox. This app will allow you to check out the newest upcoming features and the latest experimental builds. It works as a browser and you’ll be able to do most of the stuff you usually do on a browser. However, it is experimental which means there will be crashes and hiccups here and there. It’s been around for a while, but it’s now on the Google Play Store in case anybody wants to check it out. Anyone who does should keep in mind that these are not stable builds. 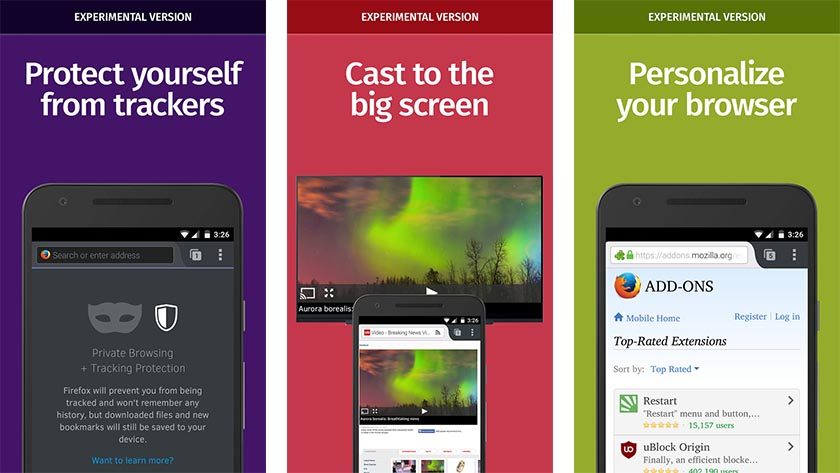 [Price: Free with in-app purchases]
Looty Dungeon is the latest free-to-play puzzler out of Yodo1 Games, makers of the famed Crossy Road. This is a simple and adorable little dungeon crawler where you’ll go from room to room to kill bad guys, find loot, and avoid obstacles. It uses the same graphics engine as prior Yodo1 Games so there’s nothing new there. However, you will find eight bosses to defeat, 50 heroes to collect, and an infinite number of rooms to run through. It’s a freemium game, but so are all the other ones by this developer.

[Price: Free]
News Pro is the latest app out of Microsoft’s Garage Project. This app allows you to create a giant, personalized news feed based on your interests. They way it works is you log in using one of your social media accounts. The app then gives you a starting point and you can customize further from there. You’ll be able to add and remove topics as you see fit until you get the news that you want. It’s suffering from some early release bugs and it’s not overly intuitive, but it’s worth a shot if you want to try something different. 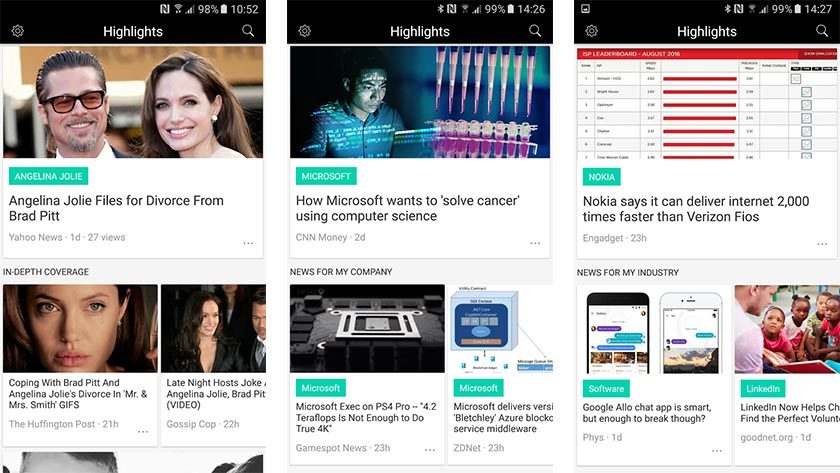 [Price: $ 4.99]
Banner Saga 2 is the latest in the Banner Saga franchise. It’s a strategy RPG with beautifully done, hand-drawn graphics and a story line that revolves around vikings. Like its predecessor, this game will definitely rank among the best strategy RPGs out there. Your in-game decisions will affect the story line and character deaths are generally permanent. It’s one of the better produced mobile game franchises out there and it should be well worth the $ 4.99 price tag.

[Price: Free]
We released a huge update to the Android Authority app this last week that has taken care of a few large issues our readers have been experiencing. The dreaded settings-reset bug is now gone and the app is faster, lighter, and more responsive than ever! We would love it if you gave it a shot, checked it out for yourself, and let us know how we can make it even better. It’s a free download and it remains the fastest way to get the latest Android news! 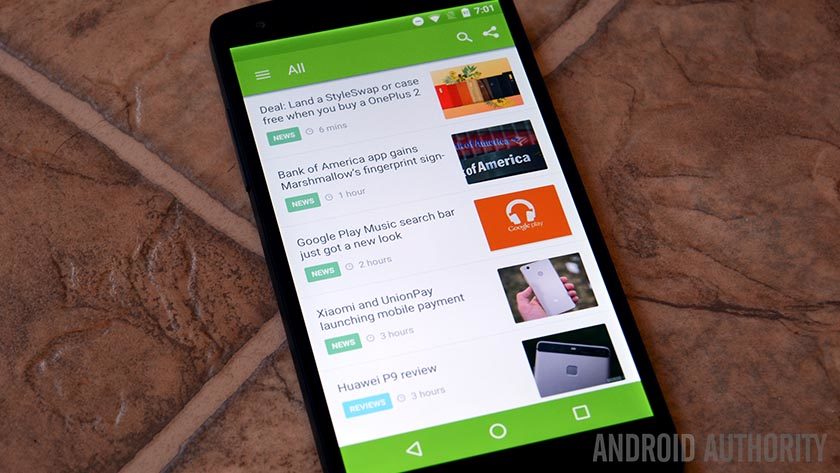 If we missed any great new Android apps or games news, tell us about them in the comments! To see our complete list of best app lists, click here.