Android holds on to spot as leading platform in the US with 51.6 percent, according to comScore 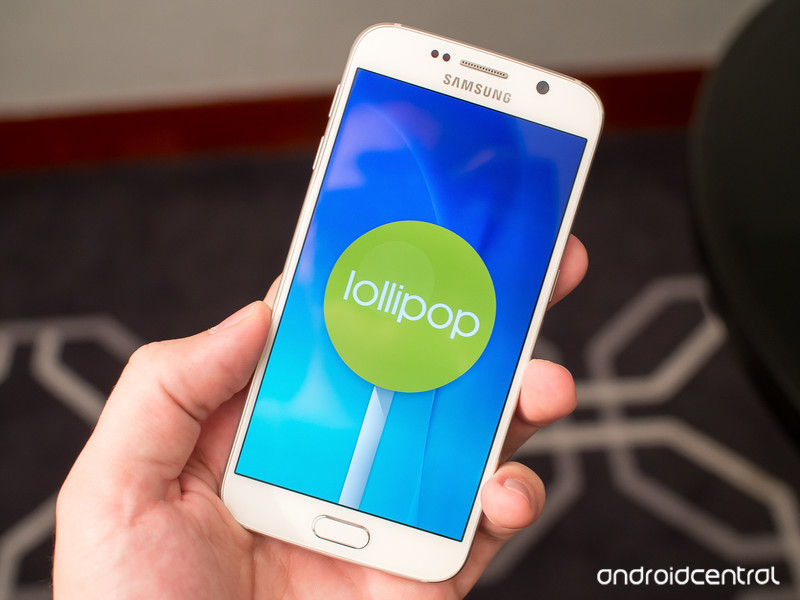 Android remained the most popular mobile operating system in the US, capturing 51.6 percent of the market between March and June 2015, according to the latest data from comScore. That’s down slightly from the 52.4 percent it held in March. Apple’s iOS rose to 44.1 percent, up from 42.6 in March. Windows Phone comes in a distant third, with a decrease from 3.3 percent to 2.9 . BlackBerry dropped once again, moving from 1.6 percent down to 1.2. Symbian still sits in fifth place, staying constant at 0.1 percent.

In the US, 190.3 million people owned smartphones during the measuring period. According to comScore, the ten most popular apps for smartphone owners between March and June of 2015 were Facebook, YouTube, Facebook Messenger, Google Search, Google Play, Google Maps, Pandora Radio, Gmail, Instagram, and Yahoo Stocks.