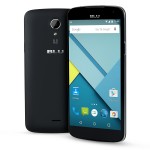 Miami-based BLU has made a name for itself by working with overseas partners to design and sell a line of Android devices with solid specs and low price points. We’ve featured a few of BLU’s phones here, but there’s always one caveat—KitKat. BLU’s phones are still on the previous version of Android, but that starts changing today. Ten phones are now slated to get Lollipop by mid summer. 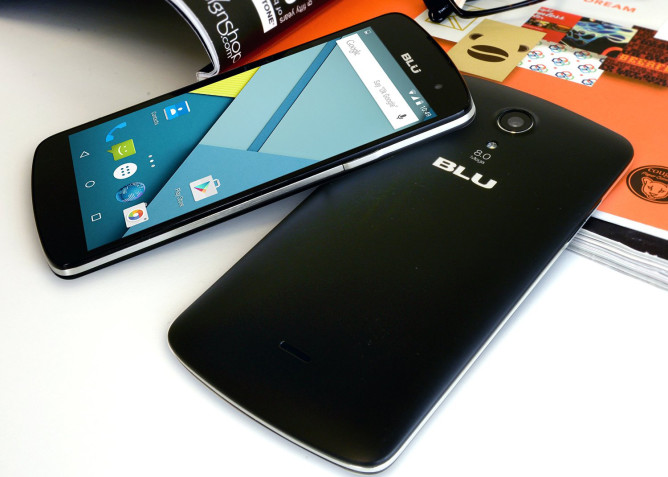 The company’s recently released the Studio X and X Plus after announcing them at CES.

BLU Announces Lollipop Updates For 10 Phones Including The Studio X and Studio X Plus was written by the awesome team at Android Police.