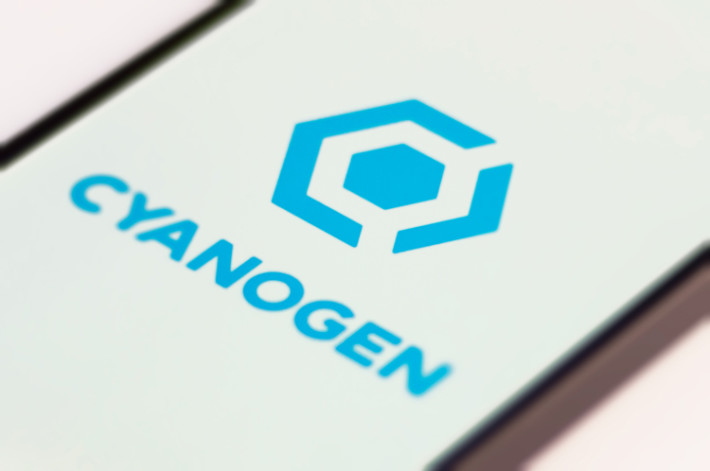 Sneaking the big news on the long holiday weekend, Cyanogen Inc. has announced discontinuation of the operating system and all services by December 31. Per the official statement, CyanogenMod OS and source code will remain available for the community.

The ambitious startup aimed to build a better version of Android, but the software received lukewarm response because the OEMs didn’t want to ditch the Google ecosystem. And then, there were issues with partners like OnePlus who ditched the alliance immediately after the first outing with OnePlus One.

The announcement was made in a very uncharacteristic and brief bog post:

As part of the ongoing consolidation of Cyanogen, all services and Cyanogen-supported nightly builds will be discontinued no later than 12/31/16. The open source project and source code will remain available for anyone who wants to build CyanogenMod personally.

While surprising, the announcement isn’t shocking, really. The company had recently laid off staff, and we heard the news of the exit of its CEO as well as another co-founder. The company will now look to pivot towards a modular operating system that can work with Android, which they’ll hope will be more attractive to OEMs.

HTC tells us to ‘be edgier,’ new smartphones coming