CyanogenMod rolls out a new stable snapshot build of CM 13 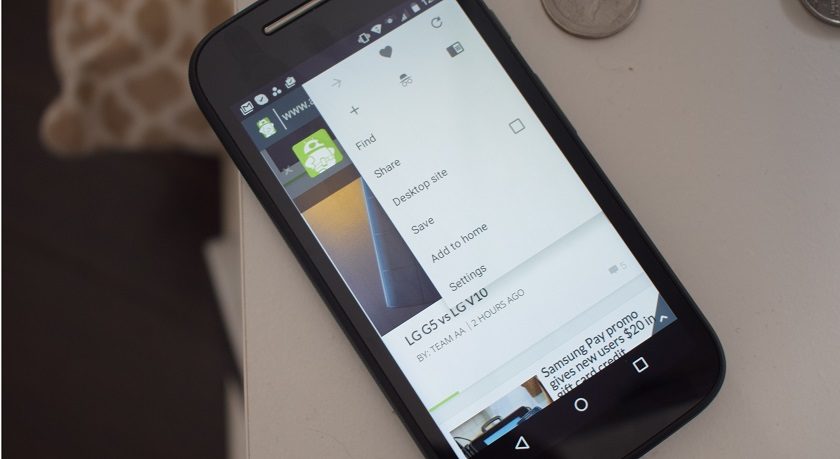 The day has come for anyone interested in flashing CyanogenMod but who’s not interested in the messy business of release candidate builds or nightlies. The latest stable snapshot build of CM 13 (ZNH5Y) is now rolling out for the core group of supported devices, bringing things up to Android 6.0.1 r61. There’s a huge amount of stuff to cover, so read on for the highlights. 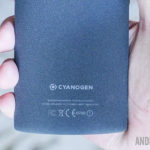 There’s a new (black) boot animation screen and the new build contains the August security patch (patching two of the four Quadrooter vulnerabilities in the process – the only two the CM team had access to). Wi-Fi hotspots will automatically turn off after being inactive for a while and there’s new notification light controls for Profiles and DND/Priority Mode.

You can restrict apps to only use data over Wi-Fi (or cellular) or block internet access entirely. A new Bluetooth device battery icon appears in the status bar so you can keep an eye on paired device power levels and the lock screen wallpaper picker is back. There’s also additional support for lock screen weather and there’s now a lock screen blur effect (that you can disable) and support for live lock screens.

A bunch of other features including more translations, LiveDisplay support, the addition of Snap Camera and Gello Browser (device dependent), Cyanogen Apps support (not for x86 architectures yet), security fixes and additional CM SDK APIs are all included. The full changelog and list of supported devices are available on the CyanogenMod blog. If you’re running the ZNH0E build of CM 13 you can dirty flash the new build on top without reseting things.

Will you be flashing CM 13? What’s your favorite custom ROM right now?

Nexus models to get a mid-month security update from Google