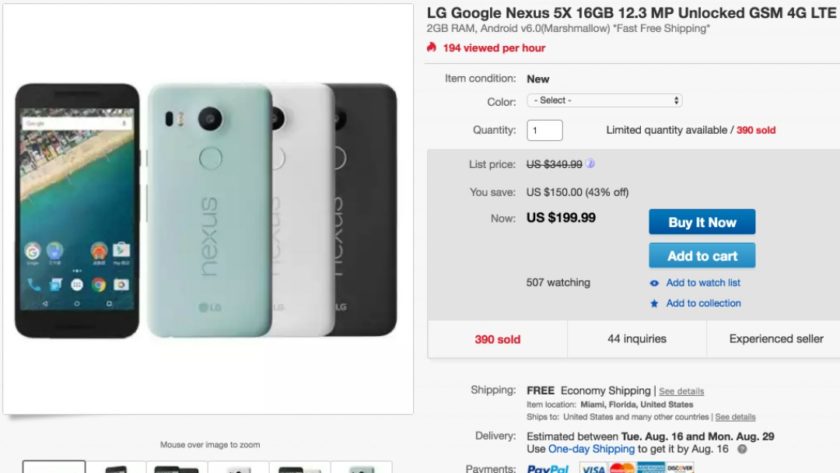 We’re entering Nexus season, so the deals on the current batch of Nexus devices just keep on coming. Following recent deals on the Nexus 6P, the Nexus 5X is now getting discounted over at eBay to the tune of 40% off. For a limited time only you can pick up the 16 GB version of the Nexus 5X in Carbon or Quartz (Ice is out of stock) for $ 199.99 or the 32 GB version in all three colors for $ 239.99. That’s a saving of $ 150 and $ 160 respectively. 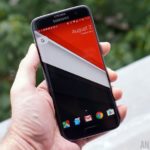 Keep in mind Nexuses don’t pack microSD card slots, so you might want to consider forking over a little more for the 32 GB version. The Nexus 5X is definitely going to be getting Android 7.0 Nougat on release day, so if you don’t already have a Nexus and want to be amongst the first to enjoy Nougat, now might be a good time to invest.