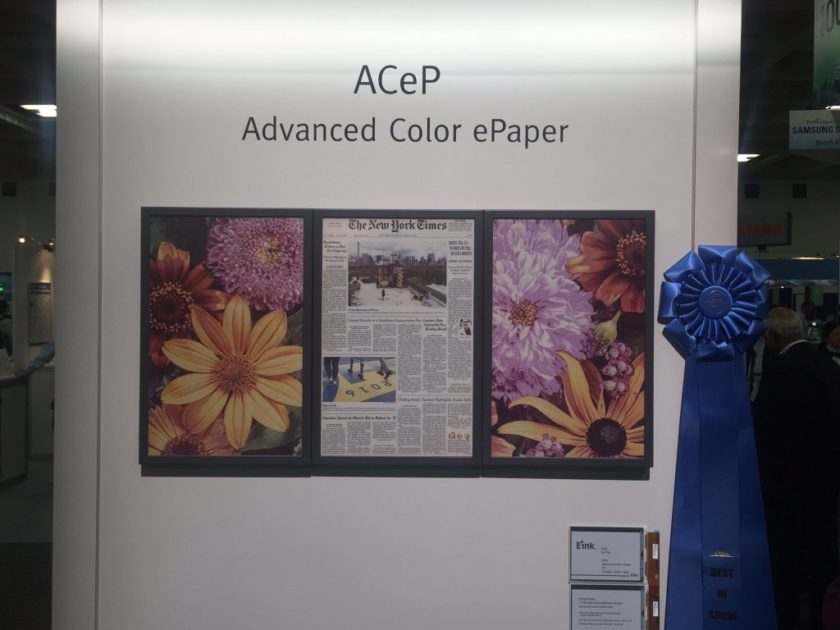 E-paper displays are finally able to show more than a handful of colors.

E Ink, the company behind the e-paper displays used on Kindle and other devices, announced the development of Advanced Color e-Paper (ACeP), a new type of display that can render up to 32,000 colors.

ACeP displays are a huge leap forward compared to the monochrome screens we all know from Kindles. Where classic displays are limited to black and white, ACeP can render images in eight primary colors and a variety of secondary ones. That’s possible thanks to the use of pigments that are encapsulated in tiny structures called microcups. When electric currents are applied to the pigments, they migrate to the top of the capsule, becoming visible.

The process, called electrophoresis, is actually similar to existing black and white screens, but instead of using just two pigments (black and white), ACeP combines several pigments. Each capsule acts as a pixel, and the pixels in turn form the visible image. 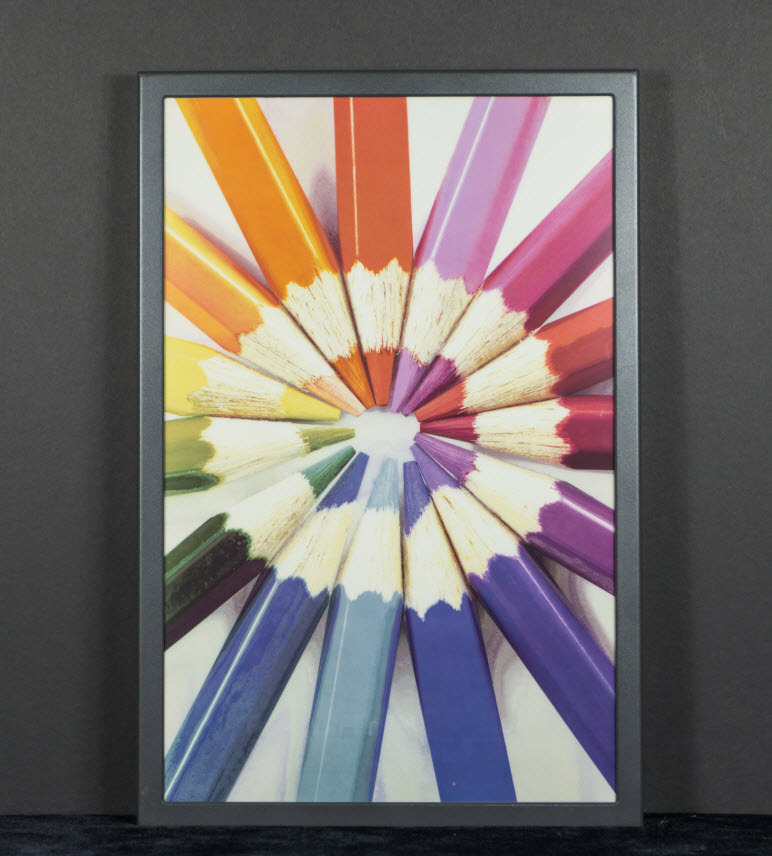 E-paper screens have two huge benefits. First, they only consume power when the image is refreshed (pigments are moved around the capsules). Once the image is formed, the static screen can stay on indefinitely without requiring a power source. Second, because it uses actual pigments, instead of backlight pixels, e-paper is highly legible even in extremely bright conditions. That’s why you can easily read your Kindle at the beach, but can barely see anything on your phone.

ACeP is both power-frugal and extremely legible. But it has the same limitations as monochrome e-paper. Its resolution is quite low, at least for now: 150 ppi. That’s about half what’s considered decent on a smartphone screen, but probably still good enough for other applications. The screen refresh rate is very slow – it takes about two seconds for the image to change, meaning that current ACeP displays are not suitable for applications like watching video or browsing the web. And color rendition is not perfect yet – ACeP can struggle with blues and greens, though reds and yellows look very saturated. 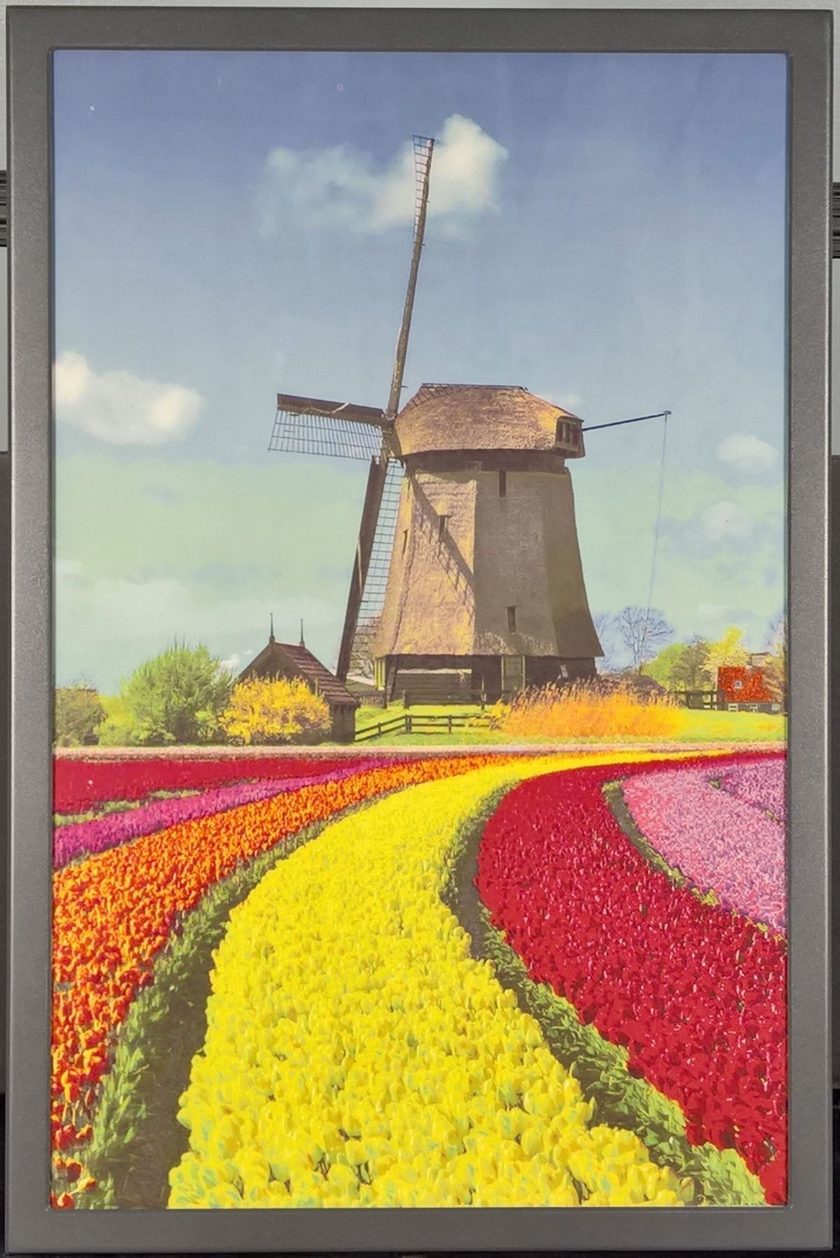 So what is color e-paper suitable for right now? E Ink sells it for signage – think bus stop signs, store displays, and labels. But any application where low power is essential and the image is rarely refreshed could work.

Eventually, color e-paper may arrive on e-readers like Amazon’s Kindle line. Power-limited wearables are another application where full color e-paper could shine. And there are e-paper applications on smartphones like the YotaPhone.

Would you like some color e-paper in your life?

OnePlus 3 Nougat beta due this month, over-the-air update by end of 2016