Facebook’s ‘Messenger Day’ is yet another Snapchat Story clone 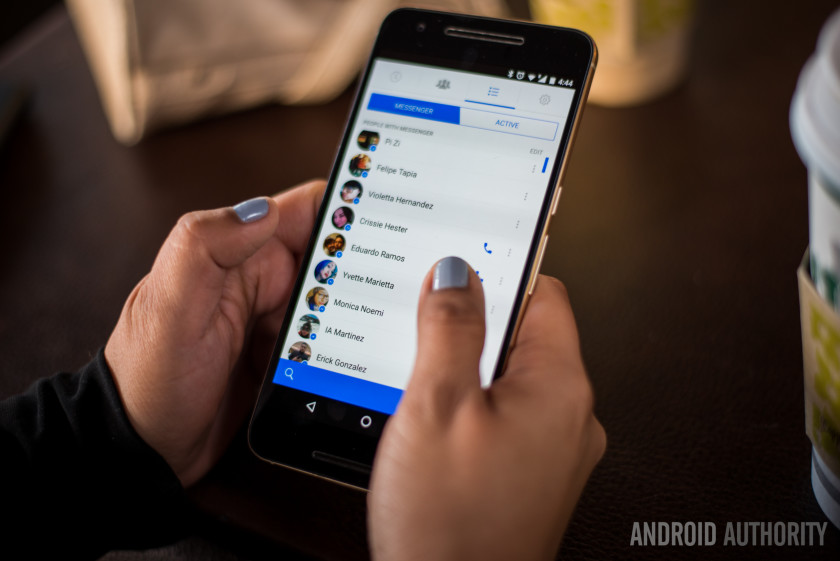 Texting? That’s so 2010. Snapchat is how millennials communicate with one another, and its popularity is so huge that it seems like everyone wants to get in on the action. We have blatant clones like Snow, but we also have Facebook, a company’s that has been subtly and steadily experimenting with some Snapchat-esque features as of late.

First it was Instagram Stories: just like Snapchat, users could upload a picture or a short video to show a snippet of their lives, which would then disappear after 24 hours. After that, Facebook launched Lifestage, which is essentially a creepier version of Snapchat with an age restriction. Now, according to reports, Facebook is testing “Messenger Day” within its messaging app, which functions very much like Snapchat Story.

Messenger Day seems to be available only in Poland for now, which makes sense given the fact that Snapchat hasn’t gained much momentum there yet. According to Facebook, this is a small test and may or may not come to other regions:

We know that people come to Messenger to share everyday moments with friends and family. In Poland we are running a small test of new ways for people to share those updates visually. We have nothing more to announce at this time.

Just like Snapchat Story, you can post a photo or a video of a moment, which will disappear after 24 hours. You can also send it to a specific recipient. One interesting thing about Messenger Day is that it seems to have borrowed some elements from the Lifestage app that Facebook launched earlier this year.

It is very sticker-centric as you can see, and most of them are very specific. Whereas on Snapchat, stickers are a little more versatile and general, Messenger Day has specific sticker categories so you can show how you’re feeling, what you’re up to, what you want to do, etc. all through stickers. Although we will have to wait and see how Messenger Day does in Poland, I think Facebook’s approach to filters and stickers may prove itself to be a sufficient distinguishing factor.

Whereas on Snapchat, stickers are a little more versatile and general, Messenger Day has specific categories so you can show how you’re feeling, what you’re up to, what you want to do, etc.

What are your thoughts on Messenger Day? If you are in Poland and have used it, let us know in the comment section below!