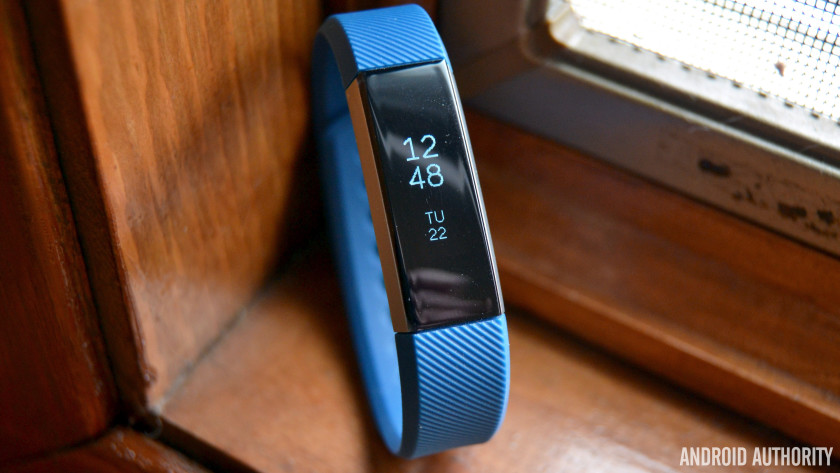 Fitbit’s been quite busy today with the announcement of the all new Fitbit Charge 2 and the Fitbit Flex 2. But those two aren’t the only ones getting a makeover, it seems. The number one fitness tracker brand is adding new software features and accessories to its Fitbit Blaze smartwatch and the stylish Fitbit Alta.

If you recall, Fitbit introduced the Blaze and Alta earlier this year: Fitbit Blaze was the company’s first full-blown smartwatch, running on its proprietary OS. The Alta was arguably the most fashionable Fitbit of all time. Well, Fitbit hasn’t forgotten about these devices just yet.

Along with the brand new Fitbit Charge 2 and the Fitbit Flex 2, the company will introduce a software update to the Fitbit Blaze. The update will include five new digital watch faces and perhaps more importantly, support for third-party phone notifications. This means whether you are using Android or iOS, you will receive notifications from apps like Snapchat, Instagram, Skype, WhatsApp, and more. The update is said to be coming in September. 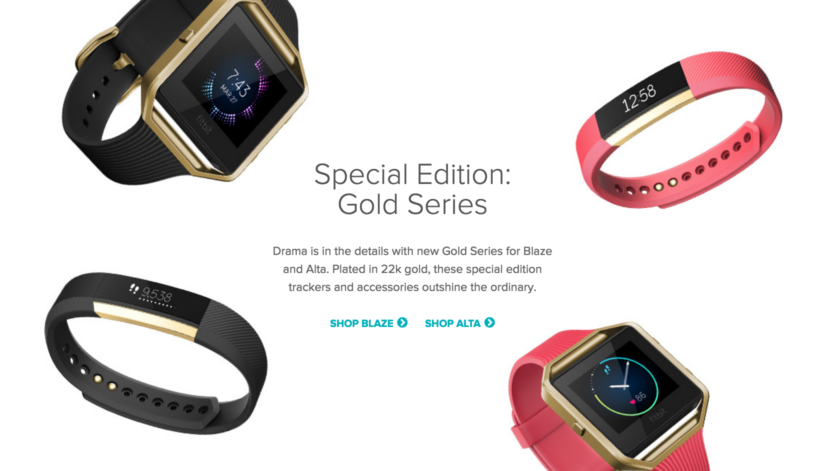 Along with the update, Fitbit has introduced the Special Edition Gold Series for the Blaze. Plated with 22-karat gold, the special edition Blaze will have a “satin finished” frame along with a tapered pink band. The gold version will cost $ 229.95, but if you already own a Fitbit Blaze, you can get the gold frame with an option of a pink or black band for $ 99.95. If you’re not digging the gold so much, there is also a silver option as well as more affordable nylon wristbands.

As for the Fitbit Alta, it’s always been about working out in fashion, and it’s about to get more stylish than ever. Just like the Blaze, it will get a gold makeover, which will set you back $ 149.95. We also finally have details on the Fitbit x Public School collection first seen at New York Fashion Week this past February. They will be available to pre-order this October, and the printed bands will be available in 2017. The prices are as follow:

It’s not over yet – according to Fitbit, three new Vera Wang bracelets for the Fitbit Alta will also go on sale in October, exclusively at Kohl’s stores in the US and online. Each bracelet will cost $ 79.99.

Tl;dr? The Fitbit Alta is about to have a boatload of new bands.

Fitbit Blaze and Alta owners: will you be buying one of these accessories? Let us know by leaving a comment below! 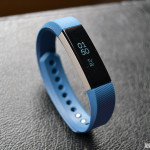