Get ready to play Yu-Gi-Oh! Duel Links on Android this Spring

Because having a couple Yu-Gi-Oh! games in the Google Play Store simply isn’t enough for real fans, Konami has announced that a new mobile title will be hitting our handsets come this Spring. The title goes by the name of Yu-Gi-Oh! Duel Links. Let’s go over what it’s all about.

Wait… we have no idea what this game is all about! Konami hasn’t released any details on the upcoming title, other than its name and release window. But previous games lead us to believe the succeeding title will revolve around the very popular card game we all know and love. All other games are free (with in-app purchases), so we would guess Duel Links will also follow the same system. 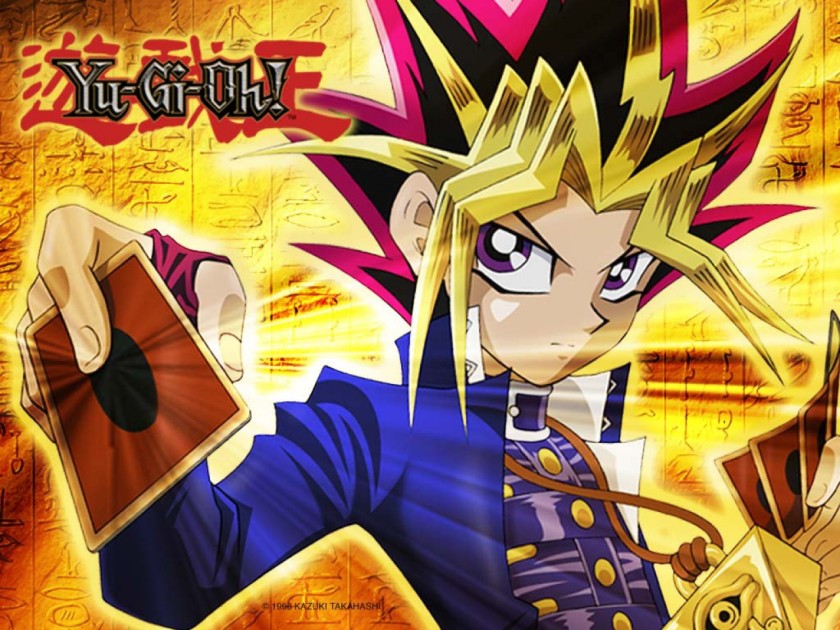 Not enough goods? Konami isn’t exactly done with the announcements. The current Yu-Gi-Oh! Duel Generation title is set to receive a “major update”. What the improvements are about would be anyone’s guess, though, as Konami also failed to give much detail on that. 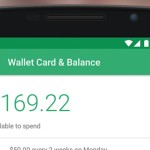 In addition to these mobile announcements, Konami announced a couple Yu-Gi-Oh! games are coming, but no official titles have been assigned yet. Both will come to consoles, while one of them will be played online and also come to PC.

With that said, it’s time to wrap this post up and continue doing what this industry is so good at making us do – waiting. It’s not time to duel just yet, so be sure we will keep you updated on any news, so keep it tuned to Android Authority for any related news.

Buy the OnePlus 2 with no invite during Black Friday, accessories also discounted