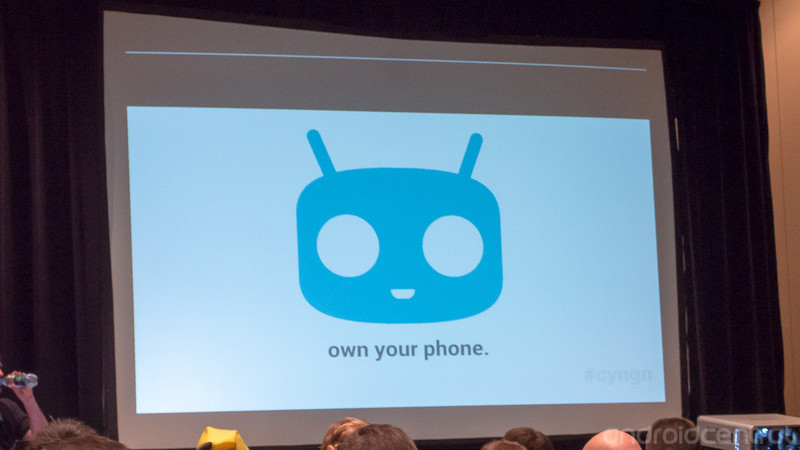 CyanogenMod is shutting down, but the Lineage Android Project is poised to keep its spirit alive.

CyanogenMod is no more.

In a post on the official CyanogenMod blog, we’re told that the current state of everything Cyanogen means it’s no longer feasible to continue and that the best path forward requires change. Nobody should be surprised after recent events within the Cyanogen Inc. parent company and today’s announcement that it has reached the end of the road and will shut down operations.

The puts some hurdles in front of the community-driven CM that can’t be jumped while holding on to the legacy name and structure. Servers and infrastructure are going to soon disappear, nobody is at the helm to direct the way forward and the very name Cyanogen itself is available to the right bidder. CyanogenMod depended on Cyanogen, Inc. A void at the very top isn’t going to work.

However, CM has always been more than the name and more than the infrastructure. CM has been a success based on the spirit, ingenuity and effort of its individual contributors – back when it was Kondik in his home, to the now thousands of contributors past and present.

But the ideas behind CM aren’t dead. The latest version has been released and updated to the current Android Security Bulletin patches, and mountains of source code are in the process of being forked into something new — the Lineage Android Distribution.

Lineage Android will use everything that CM has made to build a better grassroots alternative to the software from phone manufacturers. Even more important than the code and assorted software eight years of CM has built is the spirit of people who want to make something different and better. And it lives on under a new name with a new future.

Seeing CM say goodbye is hard. They’ve been here in one way or another since the beginning and we’ve watched them reach both the highs and lows that accompany any long journey. They embody the spirit of what Android is once you strip away the dollar signs and corporations and make it about us. The users, the builders, the dreamers. We are CM. We’re losing a small part of ourselves today.

But we can look forward to the future with the Linage project, and do everything we can to keep those dreams and that spirit alive. To everyone involved, We wish you the best. Let us know how we can help.