Google, Verizon and Sprint offering free calls to France after attacks in Paris 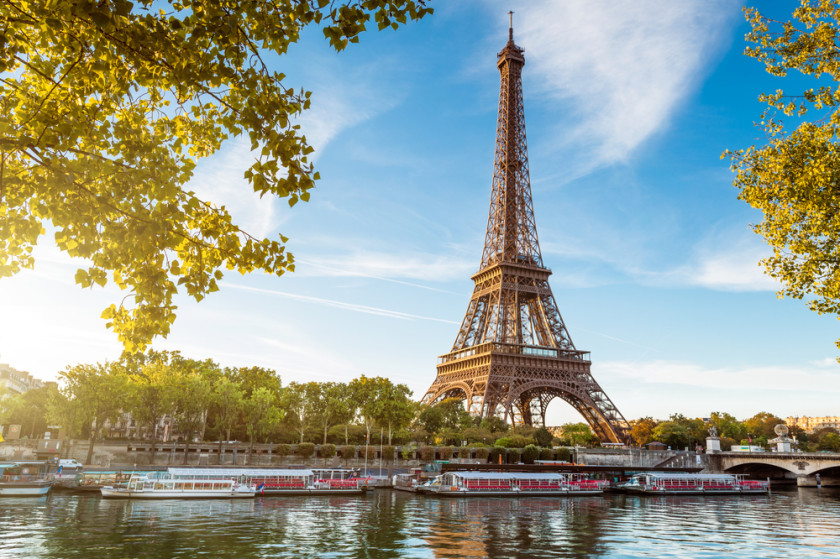 The world is in solidarity with France this weekend, after 6 orchestrated attacks in Paris occurred this Friday. The unfortunate event left 129 people dead and a devastated country, so most of the world wants to show its support in every way possible. Even the tech universe is not keeping its arms crossed.

Communication is key, especially for those of us who happen to know people in France and are worried about their well-being. Calls to Europe are usually not cheap, but it’s a dire situation and some communication giants are helping out. Google, Verizon and Sprint are stepping up to the plate and offering free calls to France!

They all bring slightly different options to the table, so let’s go over them one by one and see which would be a better option for you. 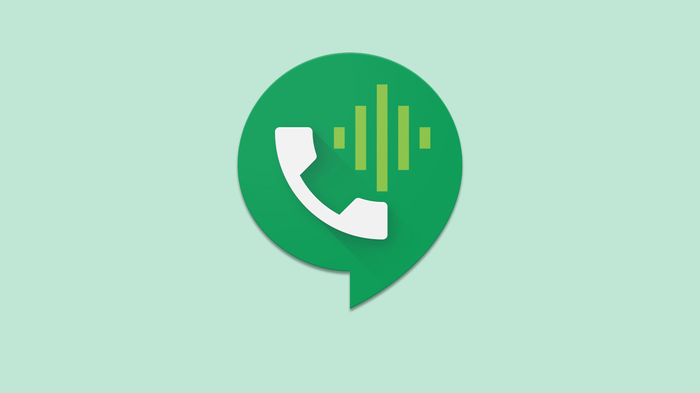 Google was among the first to offer help by making calls to France free via Hangouts. It’s simple, just dial the number and make your Hangouts call. But there is a very convenient part to going with Google – you can use it with any Android/iOS device, on any network.

Because Hangouts works online, all you would use is data, which wouldn’t really be a problem if you have extra megabytes laying around… or a WiFi connection. We are not sure about a couple details, though. For starters, Google didn’t really tell us until when this offer would stand. Additionally, there were no countries specified. Does that mean this will be the case when calling France from whichever country the service is available in? 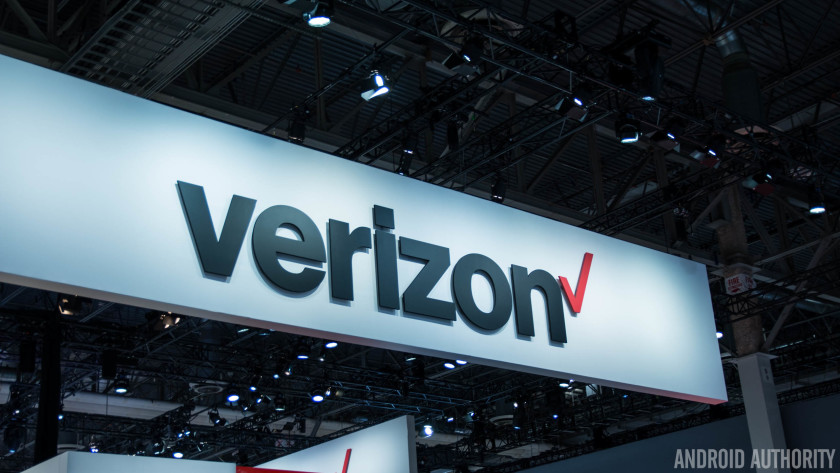 Verizon’s new fees may not be very nice, but at least their heart is in the right place when it comes to helping out the French. Big Red is also offering free calls or texts from the USA to France this weekend (November 13 – November 15). And this does apply to both wireless and home telephone users.

I would have to say Sprint is the one with the better deal here. The carrier is waving international long distance, SMS and even roaming charges to France. And because Sprint is not alone, they are extending the offer to Boost Mobile and Virgin Mobile customers.

Unlike Verizon, Sprint is not yet sure when this offer will end. Free communications with France is effective starting November 13, but the concluding date is “yet to be determined”. This likely means the offer stands until the situation is appeased.

Do there you have it, guys. If you have any loved ones in France, go ahead and take advantage of the help these big tech companies and carriers are offering. Hopefully staying in touch can ease things for you, even if just a little.

Where to buy the ASUS ZenWatch 2