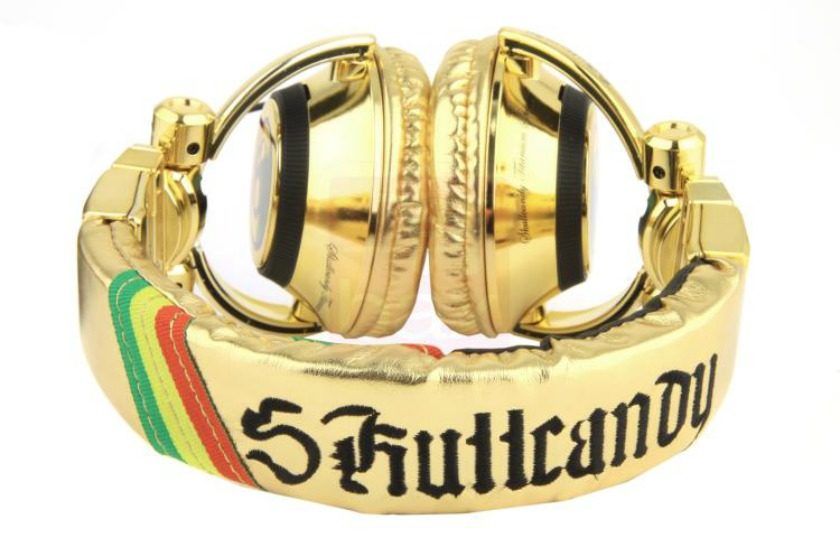 If you’ve ever walked into the headphones department of any electronics outlet, you will have seen plenty of offerings from Skullcandy. Being older than 15, I can’t say I’ve ever bought a pair of the fashion ‘phones myself, but someone certainly sees a lot of value in Skullcandy: external battery and case-maker Incipio. Incipio now plans to add a headphones division to its growing stable of accessories companies for the tidy sum of $ 177 million.

See also: The best headphones in any category

Incipio has been on a bit of a buying frenzy in recent years, acquiring InCase, maker of bags and cases for Apple products, late last year as it steadily expands its accessories empire. Incipio also acquired Bluetooth speaker company Braven Audio in 2013 and “modern beach culture” accessories-maker Tavik the year before. The company has just announced plans to enter into a definitive merger agreement with Skullcandy.

Incipio already has multiple battery and case companies under its umbrella, along with backpacks, Bluetooth speakers and now headphones as well. By acquiring Skullcandy, Incipio also inherits the Astro Gaming brand, Skullcandy’s gamer-centric headphone line. How each company will influence the other is as yet undetermined. Skullcandy’s board of directors has until July 23 to find a superior offer but if nothing crops up, the deal should close in Q3, 2016.

Do you own any accessories under the Incipio Group’s umbrella? Thoughts on Skullcandy?

The best places to buy the LG ELECTRONICS G7 ThinQ