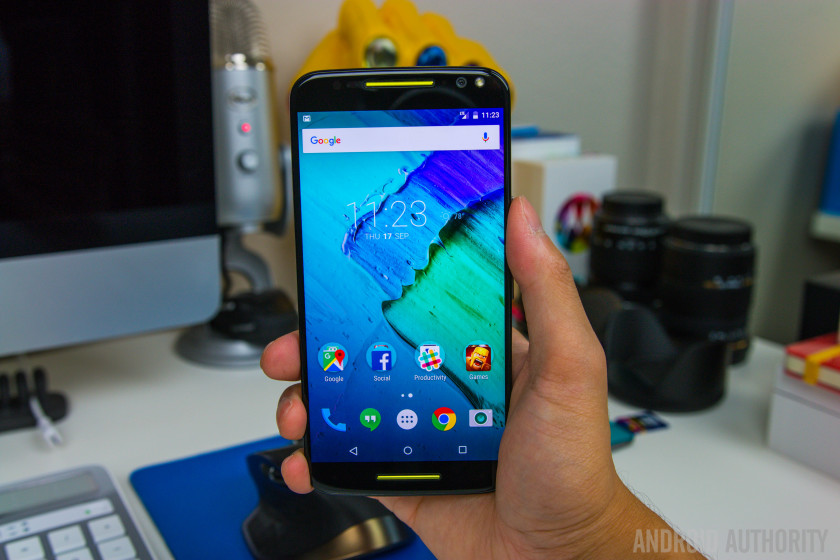 Motorola released its cost effective Moto X Play smartphone in India back in September and the company has now begun teasing that the high-end Moto X Style will also be making an appearance in the country.

Motorola hasn’t announced a specific release date for the Moto X Style just yet. The company simply states that the phone is “coming very soon”.

Get ready to live life to the fullest & party in 15 minutes flat with the Moto X Style. Coming very soon! pic.twitter.com/7b9JgGtPPP

The Moto X Style features a number of upgrades over its X Play counterpart, including a more powerful Snapdragon 808 processor, 3GB of RAM and larger 5.7-inch display with a boosted QHD (2560×1440) resolution. The phones share the same 21 megapixel rear camera, which is one of the best around right now, and also comes with dual-SIM support. However, the X Style features a slightly smaller battery. 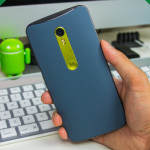 Unfortunately, the Moto Maker service isn’t available in India, so we will have to see what customization Motorola will offer in the country. We’ll keep our eyes peeled for an official release date from Motorola in the coming days. Perhaps the company will partner up with FlipKart again for this release.