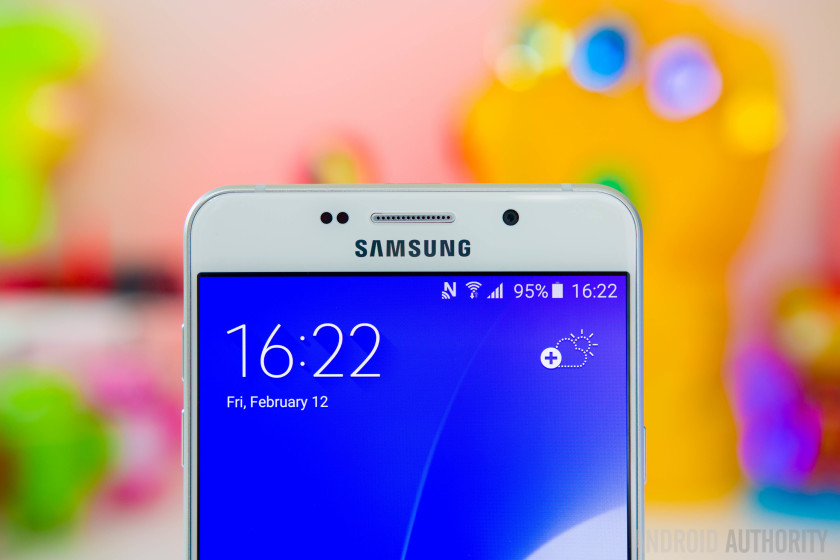 It’s no secret that the Galaxy A7 (2017) is coming. Numerous rumors and leaks have revealed almost everything there is to know about the upcoming mid-range handset, but a recent appearance at the Bluetooth certification authority indicates the phone is not very far away from being launched.

Galaxy A7 (2017) reportedly coming with a 16-megapixel selfie shooter

While the Bluetooth certification document doesn’t reveal anything other than the presence of Bluetooth 4.2, it does mean we may see it launched as early as next month. Other rumored Galaxy A7 (2017) specs include a 5.5-inch Full HD Super AMOLED display, Exynos 7780 chipset, 3 GB of RAM, 32 GB ROM with microSD expansion, dual-SIM support and possibly even an IP68 rating.

The new A7 is rumored to run Android Marshmallow at launch, not Nougat, sadly, house a 3,300 mAh battery with Samsung’s adaptive fast charging and pack a 16 MP camera on both the front and back. Considering we’re also hearing rumors about the Galaxy A3 (2017) and Galaxy A5 (2017), we wouldn’t be surprised to see all three announced next month.