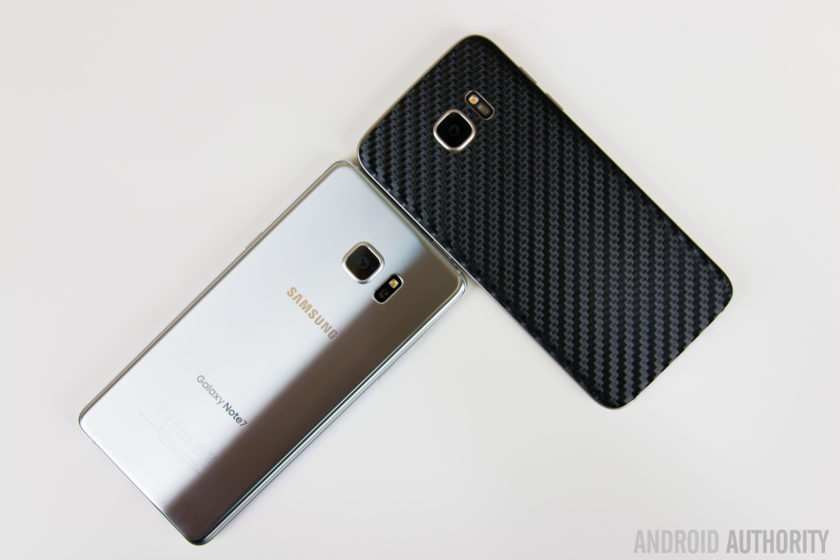 The Galaxy Note 7 recall is finally in its closing stages, but a number of consumers are still worried about whether the new Note 7s are truly safe. To help reassure consumers, Sprint is allowing its customers with doubts to exchange their replacement handsets for any other smartphone, no questions asked, for a limited time.

Incidents like the Note 7 fire on a Southwest plane on Wednesday and reports of apparently safe phones exploding in China have not helped Samsung spread the message that its new Galaxy Note 7 units are safe. Samsung and the Consumer Product Safety Commission are currently investigating the cause of the Southwest Airlines incident, and the news has prompted Sprint to extend its return policy. Sprint customers will have until the CPSC concludes its investigation to exchange their replacement handsets.

“If a Sprint customer with a replacement Note 7 has any concerns regarding their device, we will exchange it for any other device at any Sprint retail store during the investigation window,”

Customers at T-Mobile are also able to return their Galaxy Note 7s if they are unhappy, by using the company’s existing buyer’s remorse program. Although this isn’t anything special for the Note 7, T-Mobile allows all customers to return their devices within 14 days of purchase, less a $ 50 restocking fee. 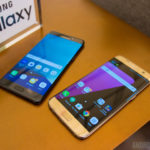 See also: Never mind the recall, Samsung expects to make A LOT of money in Q35

AT&T and Verizon have not commented on their own returns policy, and we probably shouldn’t expect carriers everywhere to follow Sprint, unless replacement Galaxy Note 7 handsets are also proven to be a risk. Especially as 90 percent of customers originally opted for an exchange when they could have had a full refund as part of the recall. As the recall is still ongoing, customers with their original handsets are still entitled to a replacement, credit towards a new device, or a full refund.

Even so, do you think that the situation warrants some additional assistance from carriers and retailers, or has the recall done enough to address the issue? Perhaps you’re still unsure about the safety of your replacement Galaxy Note 7? Let us know in the comments below.

Aol Messenger turning down inside July