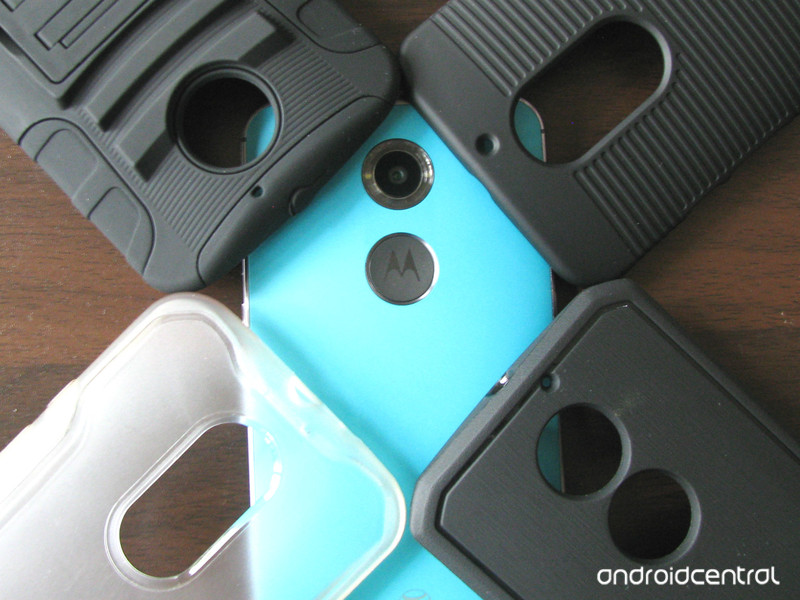 Finding the right case for your Moto X can be tricky.

There may be a few reasons for this. First, the first Moto X was the first true Motorola flagship in a few years and casemakers weren’t quite sure it’d do well enough to warrant making a case for it. Second, because of Moto Maker’s customization of the phones, casemakers might have feared that users would forgo cases that would hide their design.

This year, things are different. The Moto X (2014) isn’t an unknown. The Moto X (2014) is a phone people are starting to recognize. It is a phone that many are turning to in lieu of a Nexus they feel is simply too big. It has been here for months, and yet, compared to phones like Samsung’s Galaxy line, case selection can be a little sparse.

Here are the best of the bunch.

Despite the LG G5, LG still made money last quarter