The top phones you need to know, by manufacturer 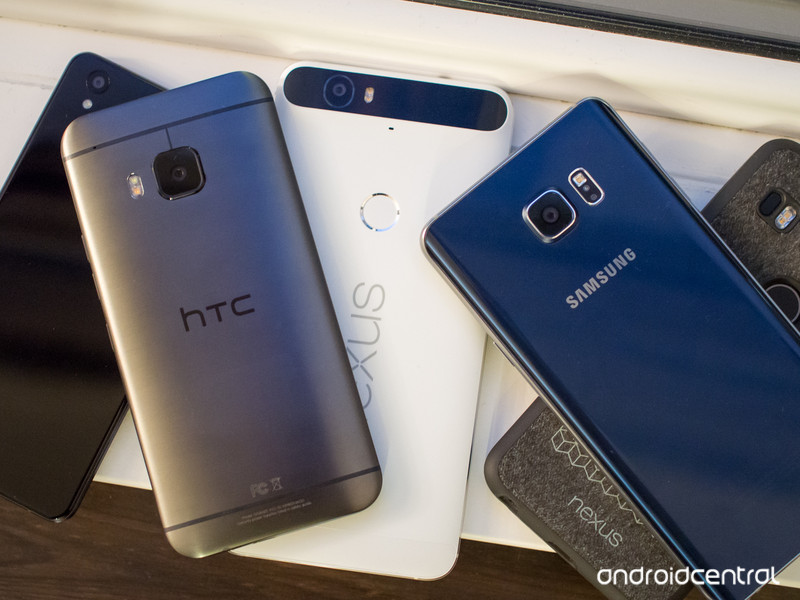 How many different Android phones do you think are out there? Chances are whatever you guessed is low. We’re talking thousands of models from more manufacturers than we care to count. So we don’t blame if you if you’re new to the smartphone game and feel a little overwhelmed. It’s a big, big Android world out there.

But we’re going to make it a little easier on you. We’ve broken down the top Android smartphones you need to know by the world’s top manufacturers. This isn’t an all-inclusive list. It’s not even a list of that we think “the best” is. (That list lives here, and it’s definitely open to debate.)

No, this is a list to help you get started. These are the phones we’d tell you to look at if you asked us what’s good from a particular manufacturer. We’ll continue to add and remove phones as new ones are announced and older ones age out.

We’ve still got a few more manufacturers to add in here, so check back if you haven’t found what you’re looking for.