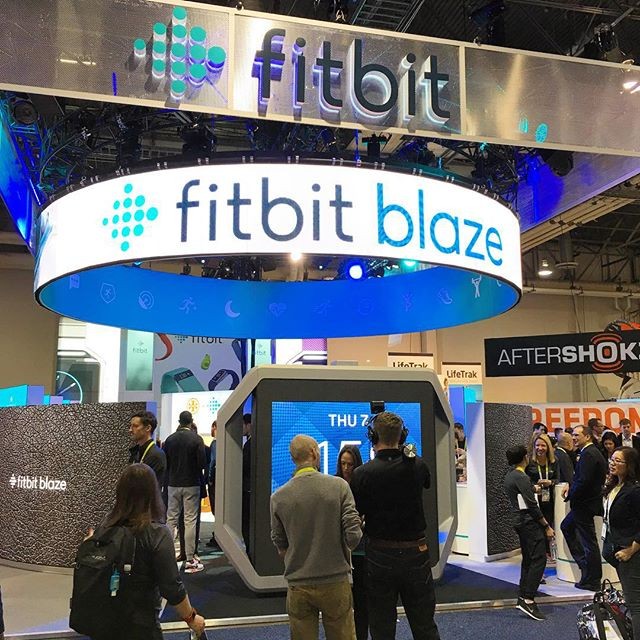 CES 2016 has come and gone, bringing us some awesome new devices to keep an eye on, and more announcements than you can shake a stick out. We’ve already put together our Top picks of CES 2016, but now we want your opinion. In this week’s poll we ask what your favorite device announced at CES 2016 was. Whether you fell in love with the new features of the HTC Vive Pre or the sleek design of the Fossil Q54 Pilot, we’ve got you covered.

We’ve given you choices between our favorites from CES this year, and there are plenty of them this week. We’ve got ten choices for you that cover the best of CES with smartwatches, smartphones, VR and Chromebooks. As always, hop into the comments after you vote to tell us why you made that choice!