Xiaomi is being investigated for saying its phones are “the best” 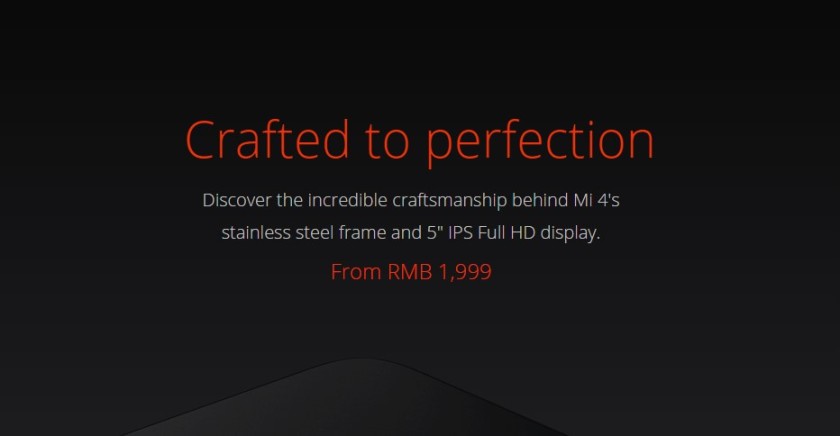 Smartphone manufacturing is the most competitive industry in the world, and phone makers will try to use every little opportunity to gain an edge over their adversaries. In the arsenal of tools and tricks that electronics companies use to gain a lead, one in particular stands out: good old-fashioned bragging.

High-flying Xiaomi is reportedly under investigation for violating newly passed Chinese legislation that forbids the use of superlative wording in advertising. Companies operating in China can no longer claim that their devices are “the best” or “the most advanced.”

Xiaomi did just that, reports China Daily, incurring the wrath of competition regulators in the country.

Apparently, said regulators haven’t just stumbled onto Xiaomi’s hyperboles on their own. A rival phone maker called Cong reported Xiaomi to the authorities, citing a concern for consumers who might be duped into believing that Xiaomi phones really feature “the king of screens.”

As Tech in Asia reports, this looks like a case of sour grapes. Cong is nowhere nearly as successful as the powerful Xiaomi and its CEO’s previous job was at a company that was fined for making false statements about Xiaomi. 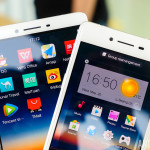 See also: Young guns: 10 up and coming phone brands out of China23

Xiaomi getting into hot water for terms as banal as “best in class” is definitely curious. Watching most launch events these days can lead you to believe that the singularity has just happened. Reality is, typically, less glamorous.

Phone makers have a strong incentive to use superlatives even for the tinniest features: as a society, we confuse confidence with competence. Touting your own horn works. The company that embodies this is probably Apple, whose launch events are peppered with words like “magical” and “amazing” to the point of becoming ridiculous. Conveniently, “magical” can’t be quantified, so no one can claim that Apple is deceitful.

It’s not all rosy, though. At times, excessive boasting can backfire. One company selling a certain “flagship killer” can tell you more about that.

As for “telling on” competitors, there’s a proud tradition there as well. Case in point, Microsoft is known to sponsor groups that have filed anti-trust complaints against Google on both sides of the Atlantic.

The moral of the story? Hype trains are fun, but don’t let yourself carried away too far.

The back cover of my Nexus 6 was separating, Google issued a warranty replacement with ease

The future steps of Scala – What to expect from upcoming releases